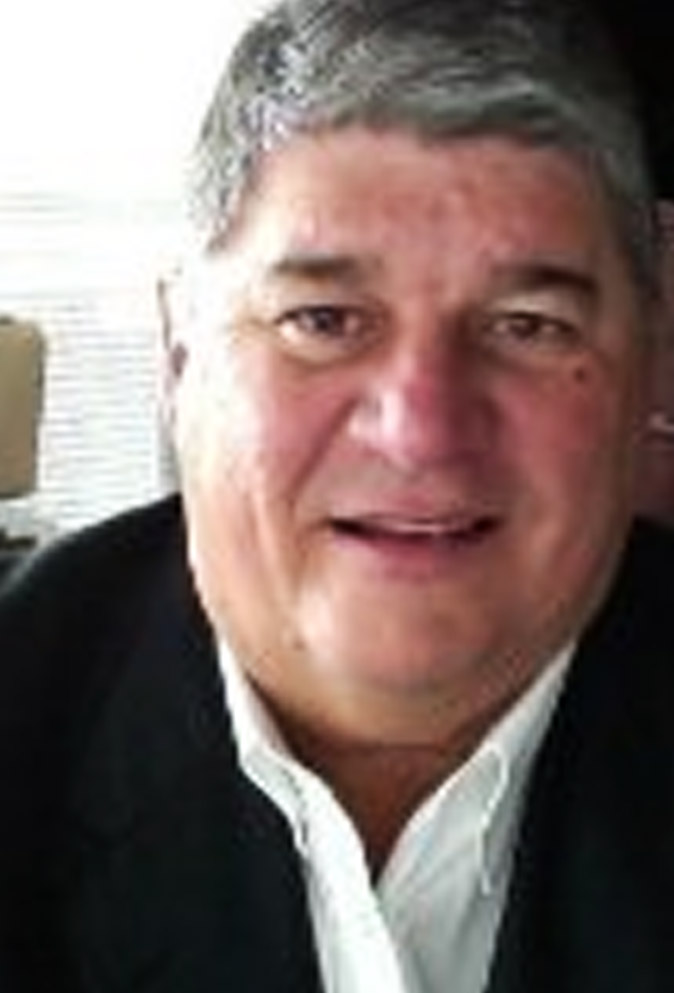 In 2004 Robert was approached by Charter Schools USA President Jonathan Hage to find suitable facilities for his growing Charter Schools in the South Florida Market. At the same time, Robert was struggling to find a suitable school for his son Michael, who was diagnosed severe Autism. From 2004 to 2007 Robert developed the Patriot School for the City of Palm Bay and North Broward Academy in Fort Lauderdale. In 2008 together with 2 other parents affected by Autism and a devoted Educator, Robert Co-Founded the South Florida Autism Charter School, to whom Robert donates his time as Board Vice Chairman. Today the schools serves 180 students from grades k-12 completely Tuition Free.

At that point Robert dedicated 100% of his practice to helping Charter Schools expand their classrooms to serve more students. To date Alliance has developed 20 facilities totaling over 1,100,000 square feet serving more than 15,000 students in 7 counties. The project cost was $160,000,000.

Robert has been married to his wife Patricia for 27 years. Patricia is the Chair of International Law Group of the worldwide Law Firm Greenberg Traurig. They have four sons Robert 26, Michael 23, Richard 22 and Nicholas 20.